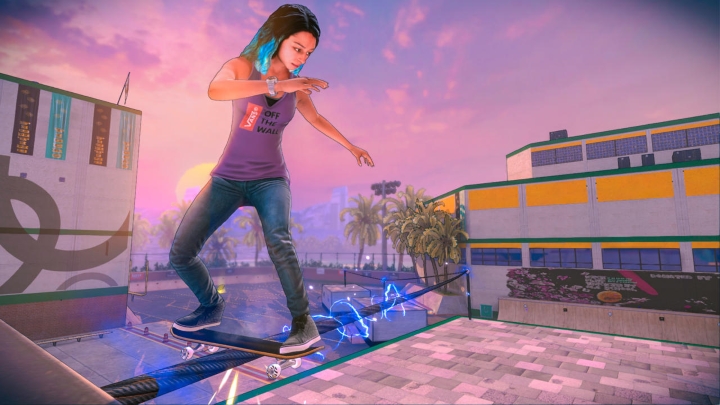 ADVERTISEMENT
Even though the Tony Hawk’s Pro Skater games have delighted skateboarding and sport games fans throughout the years, sadly this latest instalment by game creators Robomodo is something of a mess. Because while in past games it was easy to combine skating moves to perform combos, Tony Hawk’s Pro Skater 5 introduces unnecessary frustration not just due to its quirky physics, but due to the poor controls, as the grind button is also used to perform the game’s new slam action, which forces your skater to move downward, cancelling whatever combo you might have been attempting.

Also the game had a limited number of arenas to skate in, which were visually unappealing, with few opportunities to perform cool skating manoeuvres and a lack of secrets to discover. And having to perform tasks such as collecting random items in order to unlock new arenas as boring as the previous one or upgrade your skater when this hardly made any difference in the game felt slightly pointless, in what was a glitchy and not that great entry in the Tony Hawk’s Pro Skater series.