Ever since the first Mortal Kombat game hit the arcades in the early 90’s, the Mortal Kombat franchise has become a worldwide hit due to its fast, realistic and violent combat. And while the series’ violence has upset the moral guardians in the past, these games certainly have a legion of fans among fighting game aficionados and video game players. 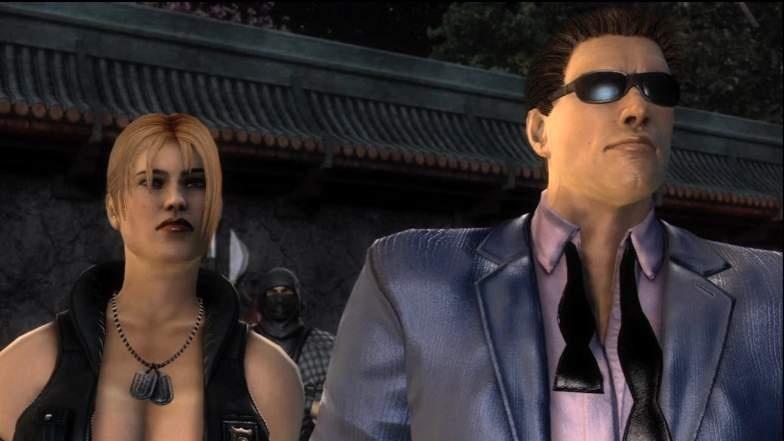 The superb story mode was one of the best features of this Mortal Kombat reboot.

This 2011 Mortal Kombat reboot sure made fans fall in love with the series again. This brought back the classic 2D arenas and characters of the first three games of the series, plus the game’s iconic Fatalities and the new X-ray moves. Not only was the combat as fun and deep as ever, but the game also included the new super meter that would fill up during a match, letting players perform the dreaded X-ray moves on their opponent once it filled up. These moves would surely please any sadist, showing bone crunching and stomping of body parts in slow motion…

And let’s not forget the game’s great story mode, which retold the stories of the original Mortal Kombat games, featuring classic characters like Thunder God Raiden, arrogant actor Johnny Cage and Princess Kitana. And even though the dialog was campy and the cutscenes a bit too long, being able to play as several characters throughout the story, discovering their motivations and origin stories, was a great experience in what is arguably the best Mortal Kombat game to date.