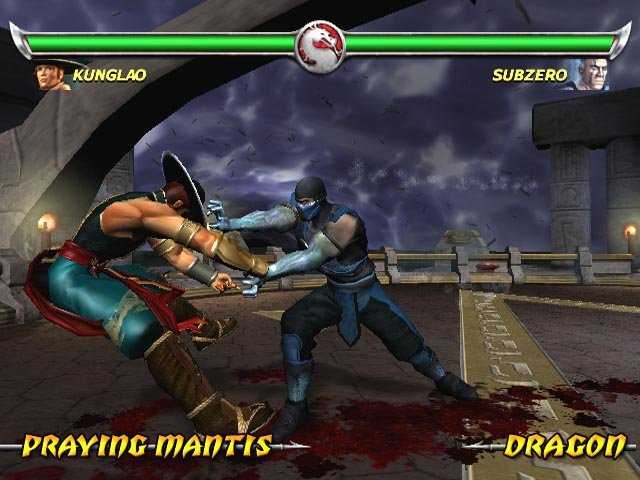 Mortal Kombat: Deadly Alliance marked a return to form for the series after the low point that Special Forces (a spin-off game released in 2000) was. The game featured the same great one on one combat that the series is renowned for, even though it ditched some classic moves like the uppercut and special character moves like Scorpion’s teleport. But the fighting was as intense as ever, with three fighting styles for each character, while the 3D graphics were an improvement on Mortal Kombat 4’s visuals.

This Mortal Kombat game’s story focuses on the alliance between the evil shapeshifter Shan Shung and the wizard Quan Chi, and their nefarious plan to take over the Earth realm. And while the two villains were playable in the game, Mortal Kombat: Deadly Alliance also featured classic characters like Sonya and Scorpion, plus some cool new additions like Frost (a female version of Sub-Zero) making this a good entry in the Mortal Kombat series overall.