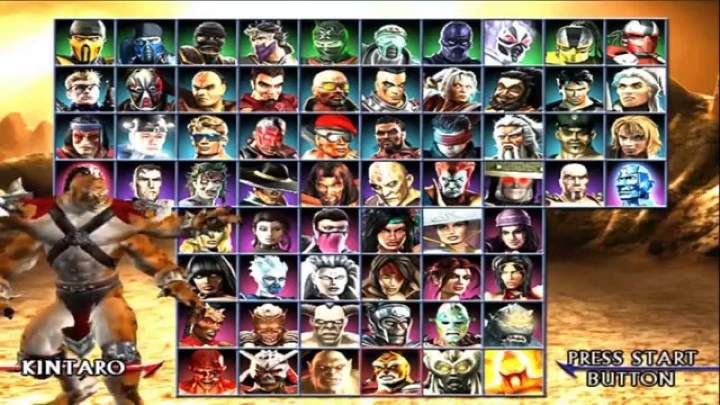 This Mortal Kombat entry was released for PS2 and Xbox consoles in 2006, and was something of a mixed bag. One the one hand, it had a huge roster of characters, including fan-favourite fighters like Jax and Johnny Cage. But the classic one on one ladder matches were not that great in this game due to the dated graphics and aging combat mechanics.

However, the game’s “Konquest Mode”, based on the popular action-adventure spin-off game Mortal Kombat: Shaolin Monks was entertaining. It introduced new character Taven, who wound up travelling across realms using cool new abilities like teleport to defeat his enemies.

Also, the new “Motor Kombat” was a worthy diversion, a Mario Kart-style racer in which Mortal Kombat characters like Scorpion would compete across a series of tracks while avoiding “fatality traps” like bottomless pits. Despite the decent racing mode and huge cast of characters though, Mortal Kombat: Armageddon clearly isn’t the series best, even if it did hint at better things to come from designer Ed Boon and his team.