Later this year Nvidia is expected to launch its new line of GeForce graphics cards, the RTX 40 series, which will be the successor to the RTX 30 series currently in the market.

The more mainstream oriented GeForce RTX 4060 will probably launch in January next year, a more affordable mid-range card that many PC gamers will be looking forward to. This card is expected to be announced at the Consumer Electronics Show in Las Vegas early next year, and will hit retail shortly afterwards.

Of course, those with deeper pockets might be looking to get hold of the high-end GeForce RTX 4090 when it launches in September or October, or the GeForce RTX 4080 in October or November (these are the possible launch months according to rumors). Both these cards, though, will be more expensive and have pretty high power requirements according to leaks.

But if any card in the upcoming RTX 40 series (also known by its codename Ada Lovelace) looks promising, it’s the GeForce RTX 4070. This is because according to Hardware Times, the card could outperform the RTX 3090 Ti, currently the fastest Nvidia graphics card in the market.

But the GeForce RTX 4070’s superior manufacturing (it is made using TSMC 5nm process vs Samsung’s 8nm process used in the current-gen RTX 30 series Ampere cards), bigger cache and its 3 GHz rumored clock speed should see it perform on a par or better than the RTX 3090 Ti as Hardware Times points out.

The AD104 GPU (which stands for graphics processing unit) which will be at the heart of the RTX 4070 graphics cards will roughly equal the performance of the GA102 GPU (which as stated earlier is at the core of the RTX 3090 Ti), this according to a leak by Twitter user kopite7kimi.

Also, the fact that rumors point to the RTX 4070 price being between $400 and $450 US dollars means the card could be an exceptionally good deal when it hits shelves, especially taking into account that the RTX 3090 Ti has an MSRP or manufacturer suggested retail price of $1,999 US dollars. Such price vs performance could make the RTX 4070 the card to get this year for sure (Nvidia is expected to release the RTX 4070 this November or December). 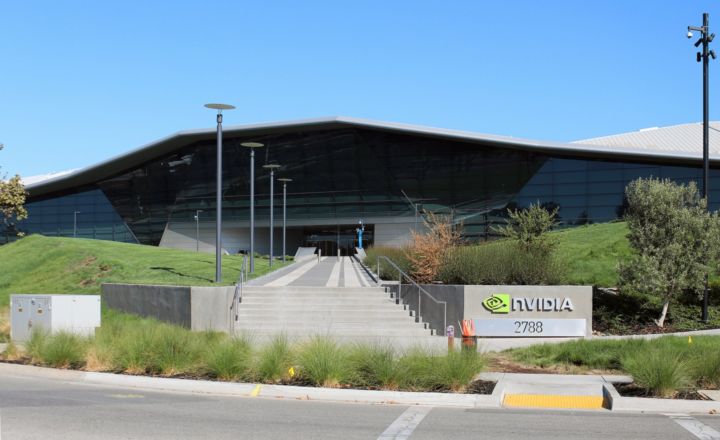 Nvidia is yet to announce its RTX 40 series or Ada Lovelace graphics cards, even though they are expected to launch later this year.

Of course, all this information is yet to be confirmed – Nvidia is yet to officially announce its RTX 40 series or Ada Lovelace cards, so the exact release date of the GeForce RTX 4070 and the other cards is yet unknown.

The RTX 40 series might well be delayed until 2023, and recent coverage on this by Moore’s Law is Dead highlights the fact that Nvidia has a supply problem with its current RTX 30 series cards. You see, after the crash of Bitcoin and other cryptocurrencies miners have been dumping loads of RTX 30 cards (such as the RTX 3080) in the second hand market, depressing prices and leading to an oversupply situation.

So ideally Nvidia would like its retail partners to clear as much RTX 30 series stock before launching the RTX 40 series, suggesting a delayed launch for Ada Lovelace, maybe to the first quarter of 2023.

The thing is, AMD is hot on Nvidia’s heels and plans to release its RDNA3-based graphics cards this year (seemingly no later than in Q4, as rumored) so Nvidia really has no choice but to put out its RTX 40 series in the fourth quarter (or even earlier), lest it give AMD an advantage by delaying its own launch.

This means that this November or December could be a great time to pick up a graphics card, what with both Nvidia’s Ada Lovelace and AMD’s RDNA3 graphics cards likely already in the market, plus a ton of last-gen stock to go around too…

And if the GeForce RTX 4070 actually turns out to be the price vs performance king that rumors suggest it will be, it has the chance of becoming another legendary card by Nvidia, something along the lines of the mythical GeForce GTX 970 which proved so popular back in the day…

This fall could certainly be an exciting time for both technology enthusiasts and PC gamers, then, so hopefully we’ll get more information regarding GeForce RTX 40 series from Nvidia itself sooner rather than later.