The PS4 Neo will likely be unveiled in September, but will the console be a success?
↑
SHARE
TWEET

Although it’s likely more than one PlayStation fan was disappointed when Sony revealed that the PS4 Neo would not be making an appearance at the E3 show last June, it appears that Sony will likely show off its new console at an event in New York’s PlayStation Theatre this September.

The Japanese company has announced a “PlayStation meeting” event according to website Ars Technica, and it is almost a given that the PS4 Neo console will be the star of the show.

The PS4 Neo won’t be a new-gen console as Sony has made clear before, it rather is a “mid-generation upgrade” that will be of special interest to those looking to get a 4K TV set, plus the Neo will also deliver a better experience with Sony’s eagerly awaited PlayStation VR headset.

This is due to the fact that the PS4 Neo boasts a new, more powerful graphics chip (still made by technology company AMD), while its processor and memory will run at a higher speed too, although the console has the same amount of memory as the vanilla model (8GB, that is).

And while it is clear that releasing a more powerful version of the PS4 is a bold experiment by Sony, and makes the console market more like the smartphone one were new models are released periodically, it remains to be seen whether the PS4 Neo will be a success or not. 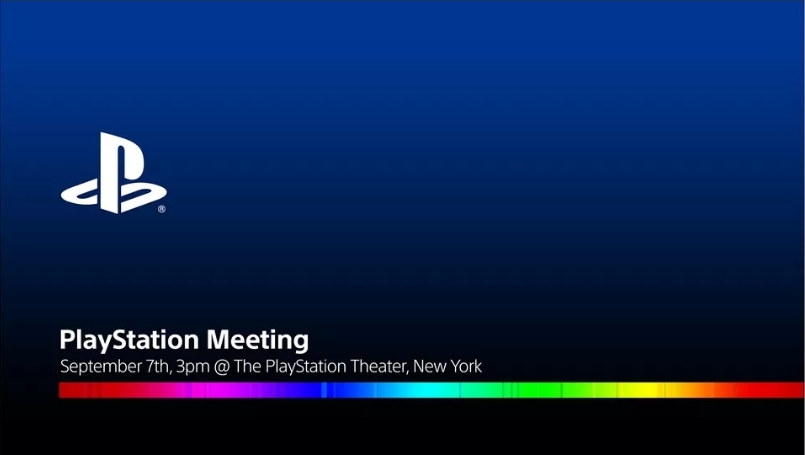 Will be finally know the truth about the PS4 Neo at the PlayStation Meeting in September?

Existing PS4 owners are unlikely to get the new console, especially considering Sony’s mandate to developers that all future games have to be compatible with both the standard PS4 and the upgraded Neo. Plus most people don’t own the 4K or ultra-high definition TV that will be necessary to make the most of the Neo, even though it is clear that part of the reason why Sony is releasing the new console is to give its ailing 4K TV business a shot in the arm.

Regarding virtual reality, it is likely that those looking to buy Sony’s PlayStation VR headset could get a PS4 Neo even if they already own the standard PS4, although this in truth will be a very small percentage of people though.

We must also take into account that Microsoft is planning to release the Xbox Scorpio in late 2017 as the company announced at the E3 show in June, meaning the PS4 Neo will have serious competition in the future. Actually, if the Neo’s rumoured specs end up being true, the Scorpio could give it a run for its money, and it’s also rumoured that the reason why the Neo was nowhere to be seen at E3 was that Sony wanted to avoid comparisons with Microsoft’s Xbox Scorpio console…

But still, the more powerful PS4 Neo could still sell well and become the new PS4 console to get, while the 40+ million existing PS4 owners are still guaranteed to be able to run all upcoming PS4 games, so this could be a win-win situation for everyone.

Although we won’t know for sure what to expect from Sony’s new PS4 Neo until the big revelatory event on September 7 is under way, an event which will thankfully be livestreamed for video game fans the world over to enjoy…

→
Next: Nintendo’s NES console will make a comeback this November