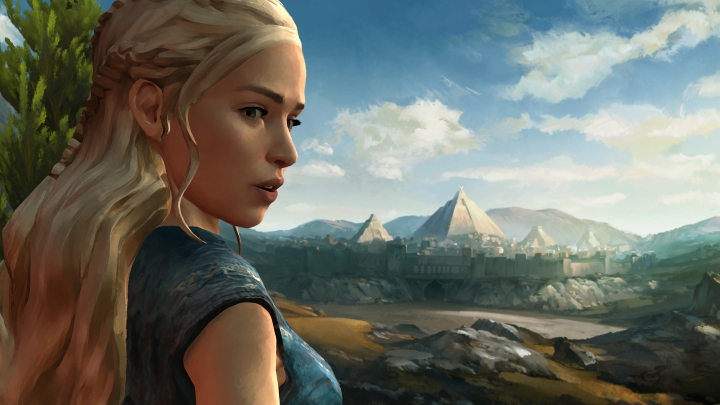 ADVERTISEMENT
If one thing is clear, is that Telltale have proven to be masters of the episodic adventure game, as their earlier The Walking Dead game and this year’s Tales from the Borderlands were both great examples of the genre. And in these games player choice has always been a key thing, as selecting a different conversation response or taking an alternative path at some point of the story would have an effect on how things played out later.

But sadly, this Game of Thrones adventure by Telltale does not make player choice feel that important, as none of the player’s decisions have much impact on the story, even if some scenes are as brutal as anything seen in HBO’s hit show. So Game of Thrones: A Telltale Game Series is more for die-hard fans of Martin’s books, and is also not as visually great (although it does feature the HBO series actors voices) or as fun to play as earlier Telltale games, and was overall a disappointing release this year.