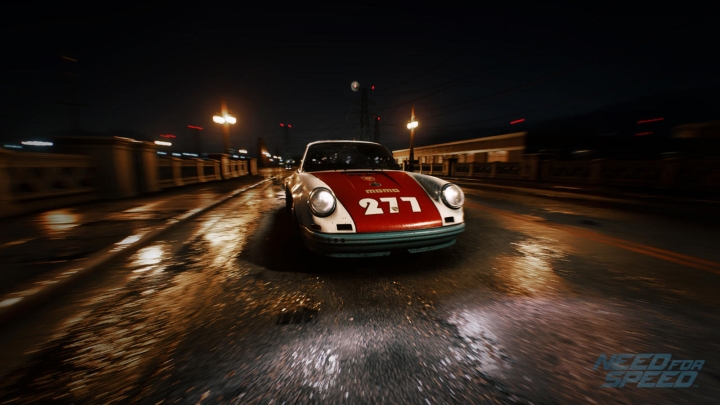 ADVERTISEMENT
This reboot of the world-conquering Need for Speed series promised great gameplay and features, but did not quite deliver. While the game sported great visuals and sounded great, the live action cutscenes featuring real-world automobile icons were full of hammy acting and not that fun to watch either.

And aside from challenging AI players (or other people online) in the game’s fictional city of Ventura Bay, there was little variety on offer, and the game’s selection of cars and customization options pales in comparison to something like Forza Motorsport. Also the fact that players needed to be online even to play solo was a bit of a hassle, as losing one’s connection in the middle of a race could lead to a restart and it wasn’t even possible to save the game if one needed to take a break. All in all, this was a Need for Speed game that under delivered and a bit of a disappointing release this year.