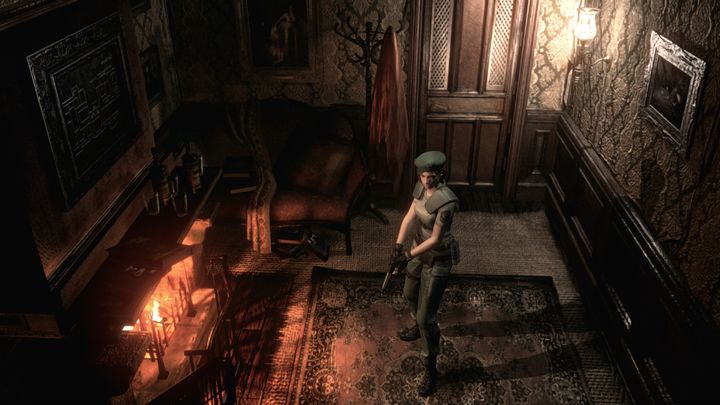 ADVERTISEMENT
This remaster of the 1996 classic survival horror game managed to capture the feel of the original game, while offering enhanced visuals like better lighting and character models. Set during the zombie apocalypse, a squad of characters ends up trapped in a sinister mansion, in a plot involving deception, intrigue and betrayal.

Resident Evil’s survival horror gameplay is just as exciting in this remaster as it was in the original game, with players getting to control two characters and having to make the most of limited resources like ammunition in some tense combat encounters against zombies and other creepy creatures, while solving puzzles in order to go deeper inside the mansion and reveal its mysteries. All in all, Resident Evil HD is a great remaster of a classic game, and an unmissable game for fans of survival horror who never played the original Resident Evil game.