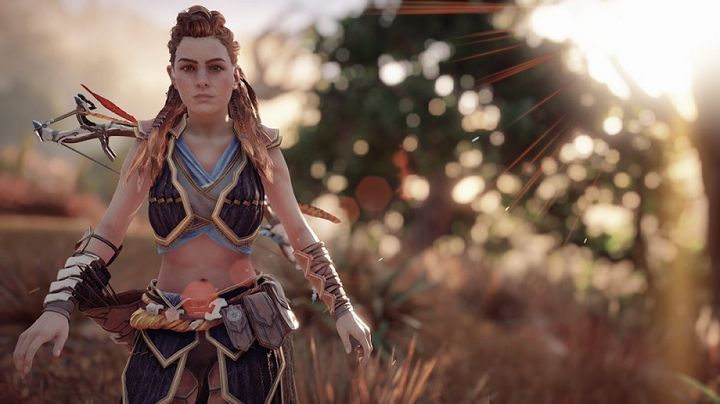 Although developer Guerrilla Games is better-known for its Killzone games, their latest game Horizon: Zero Dawn couldn’t be more different. Actually, this is set in a post-apocalyptic world in which humans have gone back to living in tribes, and the world has been taken over by enormous robot dinosaurs. But perhaps the real highlight here is protagonist Aloy, a strong female lead who’s a kick-ass heroine and one of the best video game characters of the year no doubt.

The game’s story is also filled with mystery and slowly reveals how this futuristic world came to be, and Aloy’s role in it. This is no slouch when it comes to gameplay either, and combat is particularly exciting as each of the mechanical creatures, from the Snapmaw to the terrifying Thunderjaw, require a different strategy to defeat, plus there’s also a bit of Far Cry-style crafting thrown in for good measure. Add a ton of side quests and other optional activities, and this surely is one of the best gaming experiences of 2017 so far.