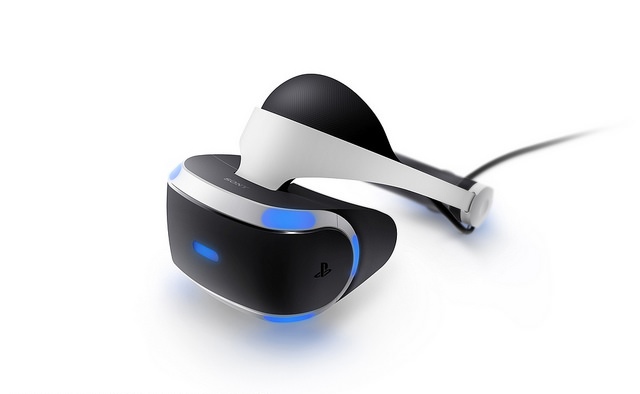 ADVERTISEMENT
The PlayStation VR is no doubt the virtual reality headset that most gamers are looking forward to. This is not only due to the fact that it will retail at a more wallet-friendly $400 (£349 in the UK), but that it only requires a PS4 console instead of a PC to use (and the PlayStation Camera), making it more affordable overall than rivals like the Oculus Rift.

Also, given the PS4’s huge user base and how easy it is to develop for (compared to the PC platform) it’s likely we’ll be seeing plenty of VR games for Sony’s headset, and even existing PS4 games will be able to run in a “pseudo-virtual reality” mode according to Sony. Add to this that the PlayStation virtual reality experience is comparable in quality to that of the Rift and Valve’s HTC Vive, plus the fact that the Sony’s headset might have an advantage when it comes to ergonomics and ease of use (according to this forbes.com piece), and it’s likely that PlayStation VR will likely end up being a winner.