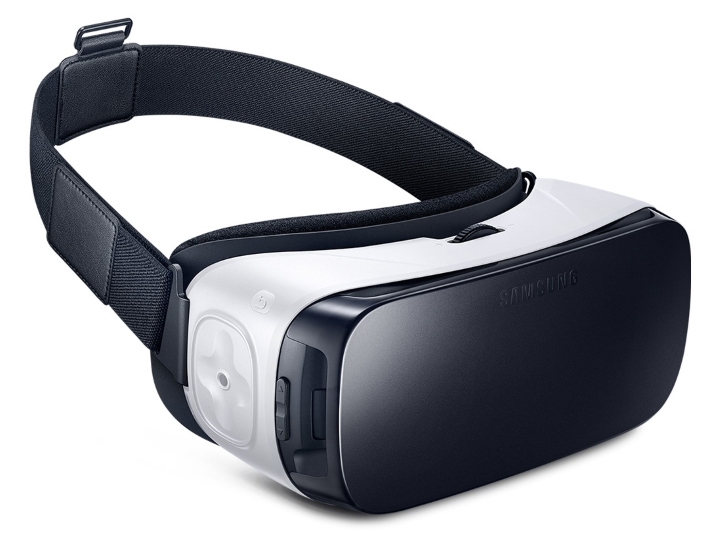 ADVERTISEMENT
Samsung beat competitors like PlayStation VR to market with its Gear VR headset, one of the most promising products in the virtual reality market today. And one big plus of this headset is no doubt its price, as it retails for only $99 in the US, although it does require a Samsung mobile phone to use, like the Galaxy S6 or the newer Galaxy S7 edge.

The Samsung Gear VR is even lighter than the Oculus Rift, weighing slightly more than 300 g. according to Samsung’s official website, and features a good field of vision and a large touchpad. There are a slew of mobile VR games currently available for the Gear VR, including Bazaar (which lets players ride a carpet in the game’s virtual world). Although it’s unlikely major developers like Ubisoft will end up producing games for this headset (even if their 2015 Jack the Ripper VR trailer supported Samsung’s device).

But still, Samsung’s headset might be all you need and offers an affordable entry point to the world of virtual reality, provided you own one of Samsung’s mobiles.