This is what Phil Spencer had to say about Call of Duty: Black Ops 2, Final Fantasy and Scorpio
↑
SHARE
TWEET

You’ve got to give it to Microsoft’s Xbox head honcho Phil Spencer, as since he took over the Xbox division he has been able to challenge Sony’s dominance of the console market, with Microsoft releasing the new Xbox One S console which has managed to outsell Sony’s PS4 on occasion, while also introducing the much-loved backwards compatibility feature.

And Phil Spencer recently engaged with the gaming community in a series of tweets in which he made mention of games like Call of Duty, Final Fantasy and Microsoft’s eagerly anticipated Scorpio console, as was reported on gamespot.com.

But Xbox boss Phil Spencer only had to say that “we honestly don’t know the date for BO2 right now” in a tweet about the game, meaning it’s still uncertain when we will see this game coming to Xbox One backwards compatibility.

@0MrMaskin0 We honestly don’t know the date for BO2 right now. Not me, not the agents, not the BC team…sorry. 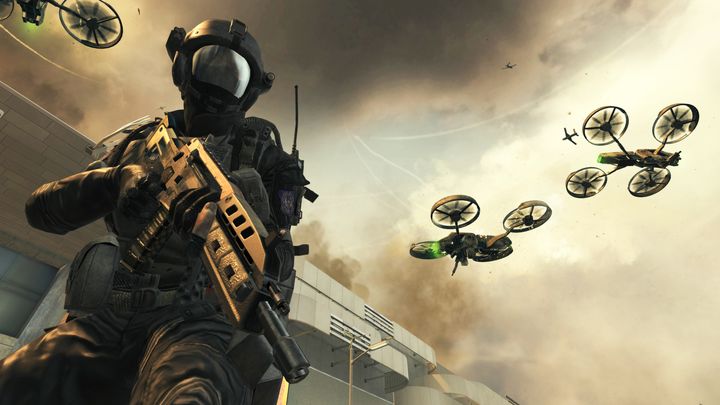 Spencer also tweeted about Final Fantasy, in response to a user’s request about Japanese role-playing games on the Xbox One, saying that “It was great getting FFXV””. Final Fantasy XV was released for the PS4 and Xbox One on November 29 last year, although it’s still not known when it will hit other platforms like the PC though.

The Microsoft man also made mention of the Scorpio in a tweet, writing that “I feel really good about our progress on that”, regarding the console’s games line-up. The Scorpio, of course, is surely the most eagerly awaited console after Nintendo’s Switch right now, a machine that could be the most powerful console ever made if early rumours are to be believed, although it remains to be seen whether it can succeed when it’s released later this year.

So it’s surely a good thing that the Xbox’s top brass got to share his thought with gamers this weekend, and hopefully there will be more exciting news coming from Microsoft about Call of Duty: Black Ops II backwards compatibility and other matters this year.