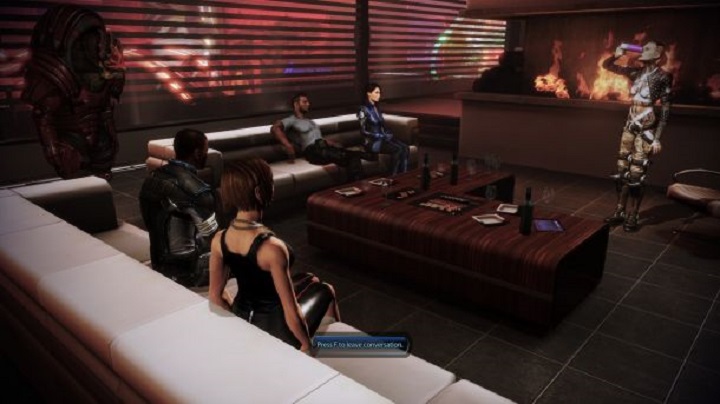 ADVERTISEMENT
This Mass Effect 3 DLC allows players to take a break from the seriousness of the main story. Sheppard and his crew don’t have to worry about the Reapers and the end of the world, as they are on shore leave while the Normandy undergoes repairs. It’s all slightly implausible, but this DLC is fan service above all else with a healthy dose of humour thrown in. It serves as an epilogue of sorts, and compensates for Mass Effect 3’s dreadful ending (although enough has been written about it already). There is humour in spades, and at some point a party is held at Sheppard’s cool new apartment in the Citadel.

But don’t get me wrong though. There is still a healthy dose of action in this. It is even possible to use the entire team in one mission instead of the usual 3 person squad. The action is good enough to even rival Shadow Broker, but this DLC is first and foremost about spending a relaxed time with those characters you’ve grown so fond of over the years.