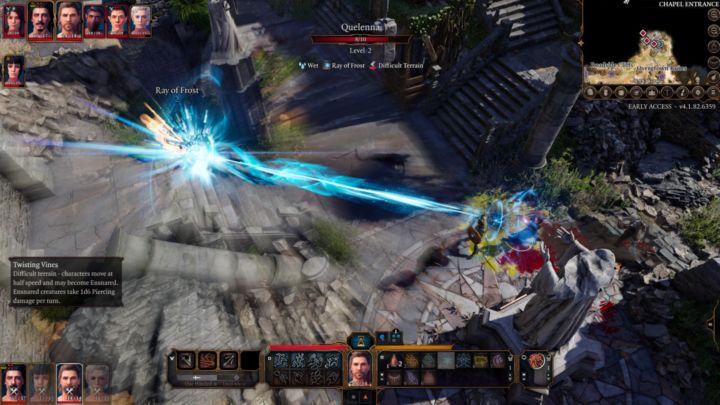 ADVERTISEMENT
For those who have been playing RPGs for a very long time, Baldur’s Gate needs no introduction. The classic role-playing game set a new standard in the 90’s, but it’s 2000 sequel is definitely one of the best games the genre has ever seen. It’s surprising, then, that gamers have had to wait more than 20 years for a sequel, but Baldur’s Gate 3 is finally seeing a release in 2023.

Baldur’s Gate 3 is currently available as an “early access” game on Steam, letting you dive into the Dungeons and Dragons’ Forgotten Realm universe where the game is set, in which the player is in a race against time to save the world and avoid turning into a monstrous “mind flayer” creature.

The people behind this game (Larian Studios) already stunned RPG fans with their Divinity Original Sin games, so it would be a great thing if Baldur’s Gate 3 ends up being as good as those games when it gets a full release on PC (and almost certainly later on consoles) next year.