With many exciting games looming on the horizon, 2023 looks set to be a great year for gaming. From the eagerly awaited Resident Evil 4 remake to Bethesda’s space RPG Starfield, there are certainly plenty of upcoming games to whet the appetite of any video game fan. Here follows a list of the top video games that will be hitting the shelves in 2023. 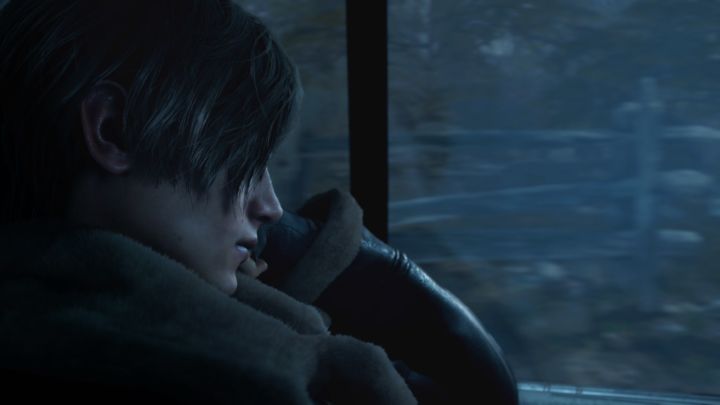 ADVERTISEMENT
Resident Evil is well-known to gamers everywhere. So it’s not surprising the people at Capcom are busily working on a remake to the classic Resident Evil 4. Like the original game this follows the adventures of agent Leon S. Kennedy, who arrives in a creepy European town on a mission to rescue the president’s daughter.

Expect to battle plenty of undead here, then, while this hopefully will have reworked versions of the original’s boss fights too… The trailer below shows Capcom is going to deliver state of the art graphics in this remake, plus a reimagining of the original story. It remains to be seen, though, whether this will be up to the standard of 2019’s superb Resident Evil 2 remake and less like the 2020 Resident Evil 3 remake (which admittedly wasn’t so good). And hopefully it will also live up to the original in terms of action and atmosphere when it hits shelves next year.