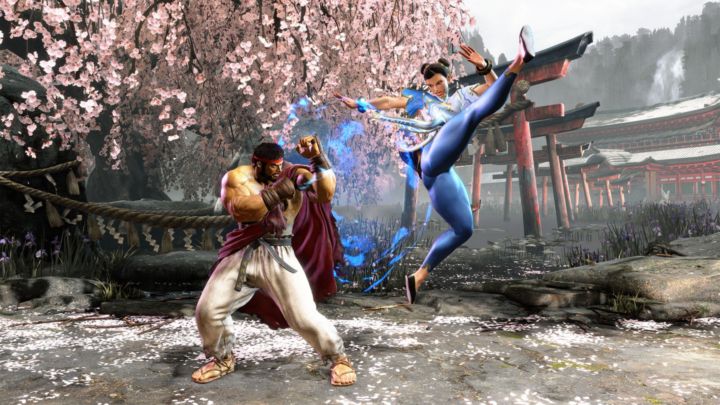 ADVERTISEMENT
The Street Fighter series has been going strong since the 90’s. But the last entry in the series was something of a disappointment due to its poor launch, and Capcom’s focus on monetization and eSports… Street Fighter 6 could be a fresh start for the series though, thanks to a new control system which will let you unleash special moves with a few button presses.

Street Fighter 6 will also boast a single player mode named World Tour. This will have an immersive story according to Capcom, and will bring open-world gameplay to the franchise for the first time ever. Of course, fan-favorite characters like Chun-Li and Ryu will return (together with newcomers such as Luke) as seen in the announce trailer below.