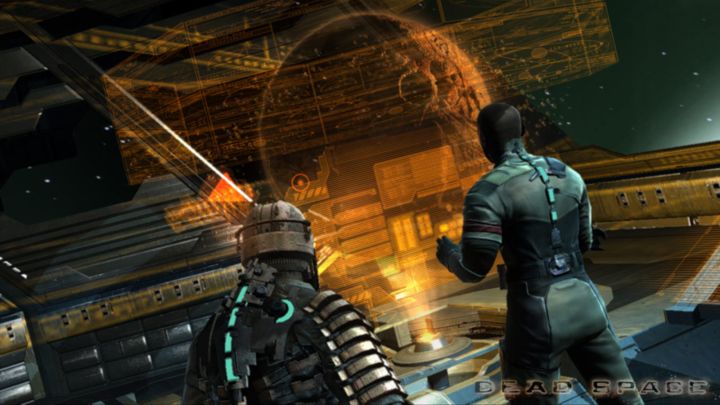 ADVERTISEMENT
Dead Space is one of the best survival horror games ever made, so it’s not surprising that Electronic Arts has announced a remake of the 2008 classic is in the works. Studio EA Motive is in charge of development duties here, having recruited top-notch talent from other video game companies like Ubisoft in order to deliver a remake of the survival and horror game.

EA Motive says their Dead Space remake will feature “jaw-dropping visual fidelity” while remaining true to the original game. Some would argue that Dead Space doesn’t really need a remake, as the 2008 classic still looks pretty good these days. Dead Space’s gameplay has stood the test of time too, while this is one of the most atmospheric games ever made thanks to its terrific sound effects. Blasting the game’s enemies (the necromorphs) aboard the giant spaceship Ishimura remains a blast in the original game, so hopefully the remake will turn out to be a worthy alternative when it hits shelves sometime in 2023.