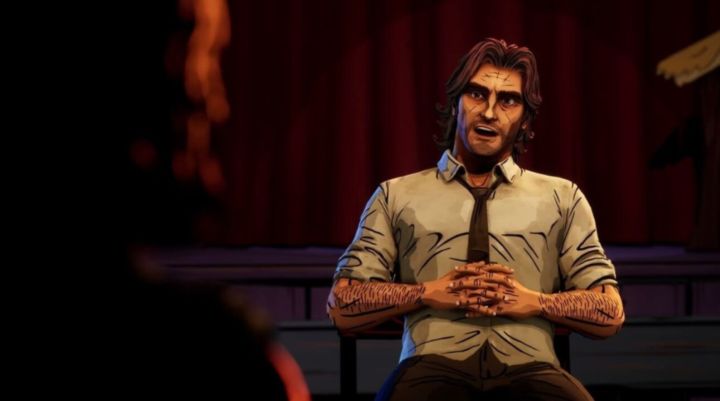 ADVERTISEMENT
Fans of Telltale Games have been waiting for a sequel to The Wolf Among Us for years – after all, the original game landed back in 2014. And despite the fact that Telltale Games closed its doors, a sequel to The Wolf Among Us is still happening, as the company was resurrected in 2018 with many of the original development team on board. This means that protagonist Bigby the Wolf, Snow White and the other characters from Telltale’s original cult game (which was based on the comic book series Fables) will be appearing in another game.

Set in the winter of 1980, The Wolf Among Us 2 will take players to locations beyond Fabletown (the setting of the original), and will also feature upgraded graphics thanks to the use of Epic’s Unreal engine. All story episodes will be available at launch, letting players experience the entire story in one go.