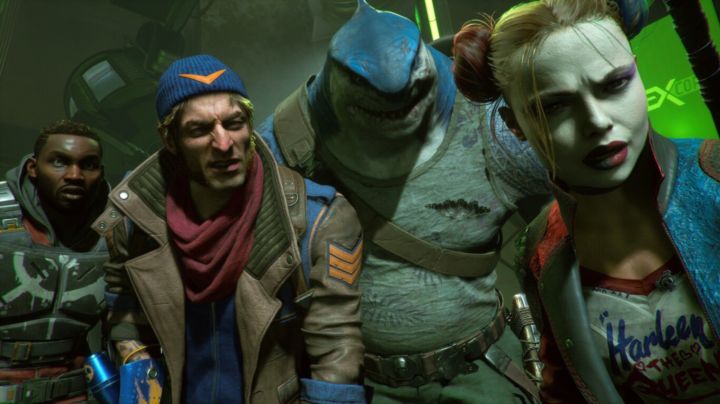 ADVERTISEMENT
British studio Rocksteady is known for its Batman: Arkham series, which ended on a spectacular note with Arkham Knight in 2015. Since then, the team has been working on Suicide Squad: Kill the Justice League, a new superhero game set in the comic book city of Metropolis.

As you can expect, Superman is in this one, although he won’t be the protagonist of Rocksteady’s latest game. Actually, you get to control the Suicide Squad here – the likes of Harley Quinn, King Shark, Captain Boomerang and Deadshot have been recruited by sinister government agent Amanda Waller in order to take down Superman and his colleagues. Aside from Superman, you’ll also be taking on the likes of Green Lantern and The Flash in a game that has been built from the ground up for four player co-op. This can also be played solo, and judging by the trailer below, it could turn out to be another incredible open-world game by Rocksteady when it launches in 2023.