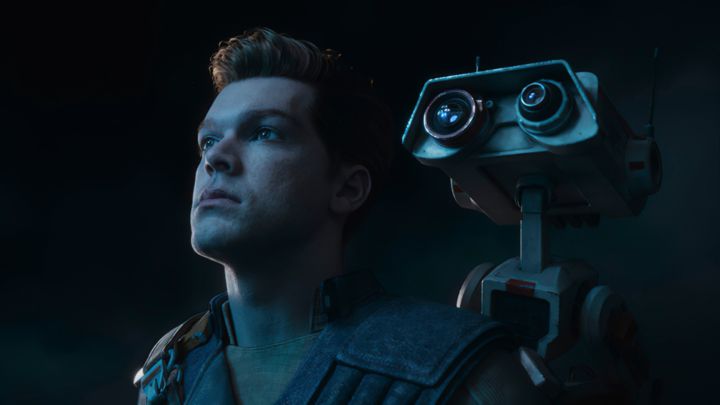 ADVERTISEMENT
Star Wars Jedi: Survivor is a sequel to Star Wars Jedi: Fallen Order. The game drew attention in 2019 for delivering a good single player story set in the Star Wars universe, and it also had third-person action and lightsaber combat in galaxy far, far away… This will be a darker game than the first according to developer Respawn, bringing back protagonist Carl Kestis for another galactic adventure.

Like other games on this list, Star Wars Jedi: Survivor won’t be available on last-gen consoles as the PS4 era draws to a close. At least this will let the people at Respawn take advantage of current-gen machines to deliver a great Star Wars adventure, one which could turn out to be better than the first judging by the teaser trailer below.