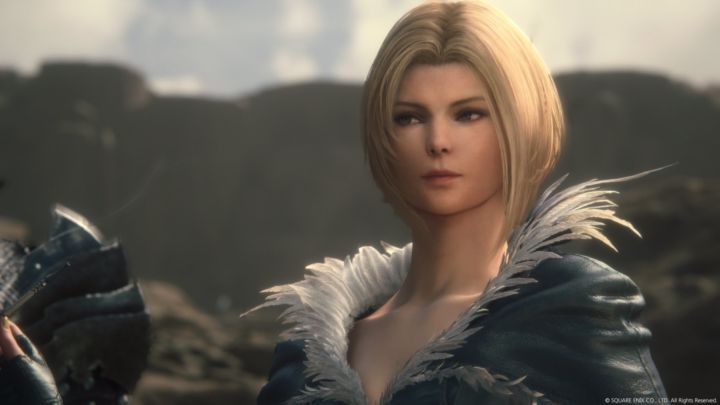 ADVERTISEMENT
It’s been quite a few years since the last Final Fantasy game was released. But despite fans being hungry for a new entry in the series, Final Fantasy 16 largely fell off the radar since its announcement in 2020. A recent trailer has rekindled interest in the game, though, which will do away with the open-world gameplay of its predecessor and offer a more linear experience.

This will also be a more mature game than earlier entries in the series, with game producer Naoki Yoshida saying that Final Fantasy 16 features “a story with difficult adult themes”. This will also be a PS5 exclusive at launch, although it will likely hit other platforms such as PC in the future like Final Fantasy 15 did. This would be a good thing taking into account how good this latest instalment in Square Enix’s fantasy series looks in the trailer below, which showcases the game’s massive Eikon creatures, gameplay and world.