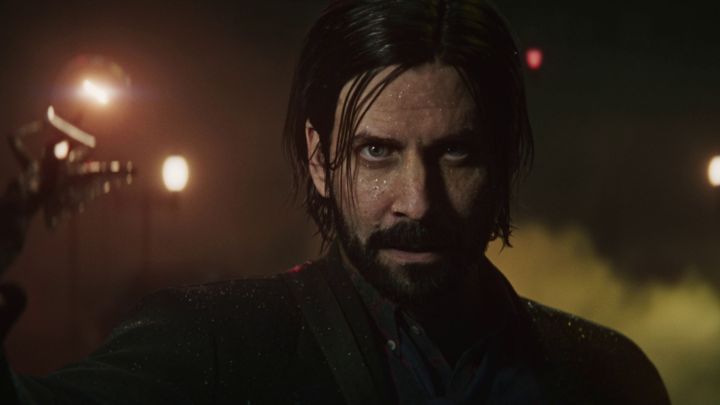 ADVERTISEMENT
With the likes of Max Payne and Alan Wake under its belt, Remedy Entertainment is one of the top video game devs out there. But while its third-person action game Max Payne has gotten several sequels, fans are still waiting for another Alan Wake game. So it’s a good thing that an Alan Wake sequel was announced at the Game Awards last year then.

According to Remedy game director Sam Lake, this will be the company’s first survival horror game. The trailer below hints at this being a scary game (despite it only being a cinematic teaser with no gameplay), while Remedy has said the game’s story will “eat you alive”.

The original Alan Wake was an atmospheric and exciting third-person game released in 2010. It had a good story about a writer who ends up fighting undead in order to rescue his wife and free a US town from evil, so it remains to be seen whether this sequel can live up to it when it’s released sometime in 2023.