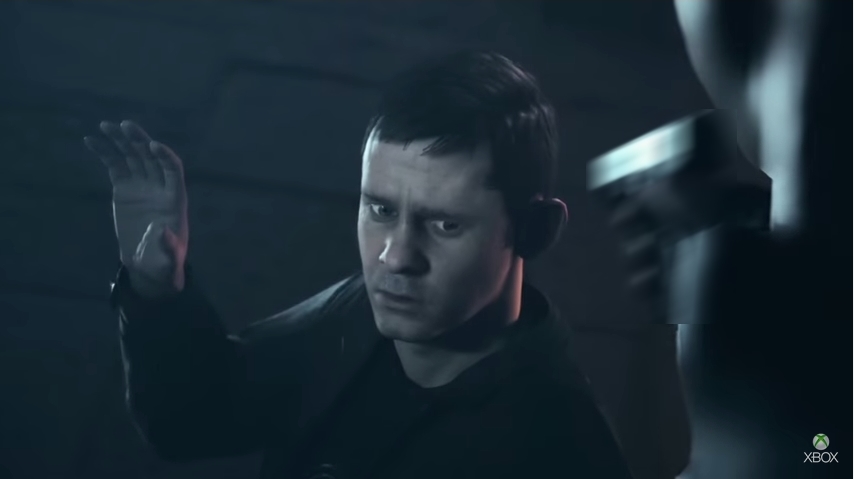 ADVERTISEMENT
Like Quantum Break’s protagonist Shawn Ashmore, actor Dominic Monaghan has also appeared in X-Men films – he played the character of Bolt in 2009’s X-Men Origins: Wolverine. But he is better known for his charming portrayal of the hobbit Merry in Peter Jackson’s wildly successful Lord of the Rings trilogy.

And Dominic Monaghan plays William Joyce in Quantum Break, who as you can guess is related to main character Paul Joyce. As a matter of fact Will is his brother, who’s apparently been murdered by the evil head of Monarch Corporation, Paul Serene (Aidan Gillen). This means that Jack definitely has a score to settle, and given that the game’s story is about time-travel, it remains to be seen how Will is involved in past (and perhaps future…) events.