5. The Batgirl DLC and the season pass 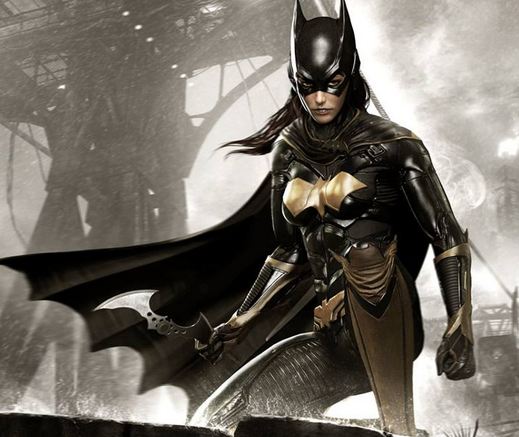 ADVERTISEMENT
It was shocking to many that Batman: Arkham Knight’s season pass, which includes all future downloadable content, would set you back almost $40 (£33). After all, the first piece of DLC available for Batman: Arkham Knight was hardly essential according to some reviewers. It was a prequel mission starring Batgirl, and did not bring much new to the table gameplay-wise.

And this business of splitting video games and releasing extra bits as downloadable content is somewhat controversial, especially if the extra content is non-essential or lacklustre, like the Batgirl DLC. But hopefully Rocksteady will make the season pass worthwhile for those gamers who have paid for it – perhaps introducing new missions that are challenging and entertaining and expand upon an already great game.