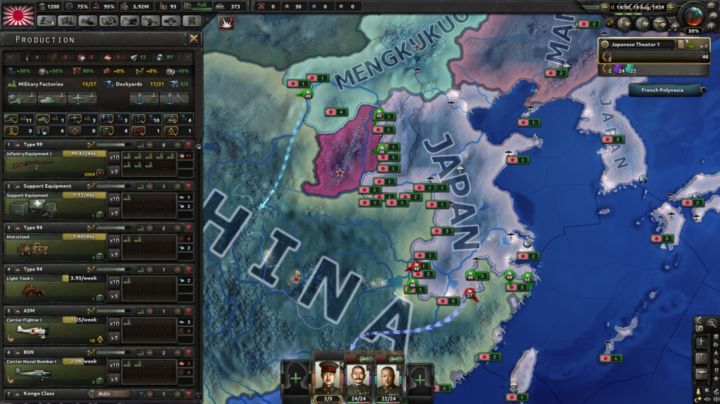 ADVERTISEMENT
As far as WW2 strategy games go, Hearts of Iron 4 by Paradox is the granddaddy of them all. It’s not only that the game offers unprecedented depth – starting a few years before the Second World War, you can pick any of the major powers and have a go at making history. Or pick any other nation (such as Finland) and try to survive in the midst of WW2…

The map itself is huge, boasting more than 10,000 regions, while the game lets you dabble in politics, the economy and, of course, military affairs. Armchair generals will love how this lets you mix and match the composition and size of your armies, using as many divisions as you need for your next big encircling maneuver in the Eastern front.

Truth be told, Hearts of Iron 4 is a complicated game, and leaves other strategy games like Civilization or Total War in the dust when it comes to complexity – the game isn’t exactly accessible. But WW2 history buffs with plenty of time to spare will definitely enjoy this great, grand strategy game though.