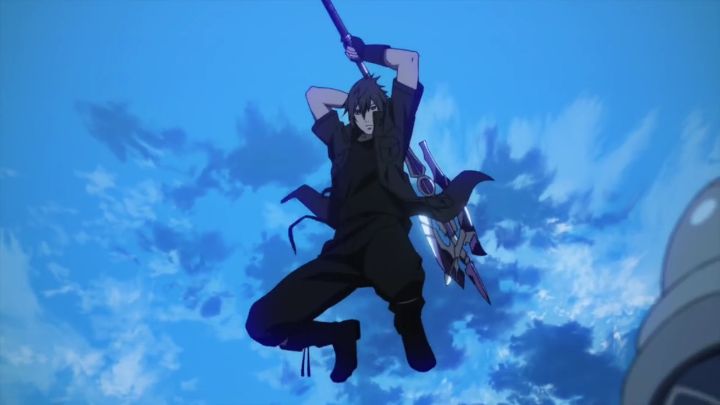 ADVERTISEMENT
If one thing is clear, is that Japanese publisher Square Enix is pulling out all the stops to promote Final Fantasy XV. And not only a full-length CGI movie of the game will be released before Final Fantasy XV’s launch in September, but fans of the series will also get to enjoy an anime series starring crown prince Noctis and his pals.

There will be 5 episodes, averaging about 10 minutes in length, exposing the backstories of Noctis and his friends Gladiolus, Ignis and Prompto. You can watch the first episode below, while the remaining episodes in the series will be made available for free on the Final Fantasy XV YouTube channel as the game’s launch date on September 30 approaches. The anime videos were made by Japanese animation studio A-1 Pictures, who have previously worked on games like Valkyria Chronicles for Sony’s PlayStation Portable consoles.