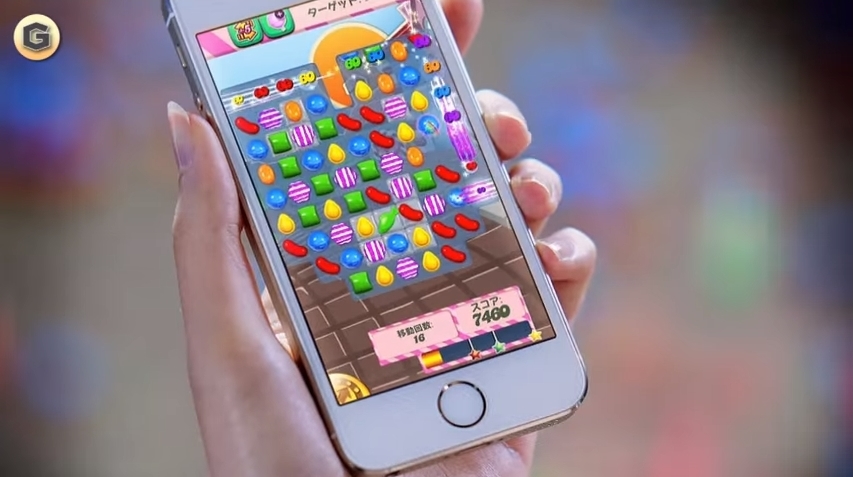 ADVERTISEMENT
King.com, the maker of the Candy Crush Saga and the Candy Crush Soda Saga mobile games, featured heavily in the news in 2015, as the company was acquired by giant video game publisher Activision Blizzard for the mammoth sum of $5.9 billion US dollars. And although some thought that Activision’s executives had lost their mind for paying such a crazy sum for a video game company, consider that King.com games are played by millions of people worldwide (1 in 7 people in Hong Kong play Candy Crush Saga, for instance).

And while some may dismiss the Candy Cush games as mere clones of the classic puzzle game Tetris by Alexey Pajitnov, these games are certainly colourful and addictive enough to keep millions of players worldwide hooked. Also King.com has spared no expense in advertising Candy Crush Saga and its ilk, releasing original and funny ads such as one taking place in a laundromat, and also some clever ones for the Asian market, spending more than $40 million (£28 million) in video game TV advertising in 2015.