The E3 show is the world’s premier video game event, and this year’s E3 in Los Angeles saw plenty of great video games. This included sequels to some of the biggest games of the year like Dishonored 2, while we also saw new trailers for big-name franchises like FIFA and others. So without further ado, here follows a list of the top 5 video games previewed at this year’s E3. 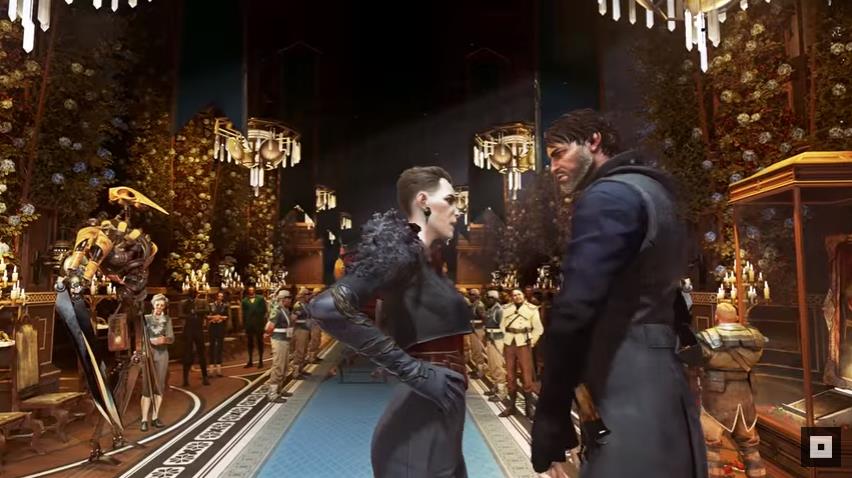 ADVERTISEMENT
If one thing is clear, is that Dishonored 2 was one of the biggest games shown at E3, with Bethesda’s follow-up to one of the best video games of 2012 being one of the highlights of the show. And one of the most noteworthy features of this new Dishonored game is that players will be able to play as Emily from the original game, a girl in distress now turned into a silent an efficient killing machine as we can see in the gameplay trailer above.

Of course, those who’d rather play as assassin Corvo (the protagonist of the original game) can still do so as well, and both Corvo and Emily will have plenty of powers, gadgets and weapons to defeat their enemies, in what is clearly one of the most eagerly awaited games of the year.