Falling through the ground 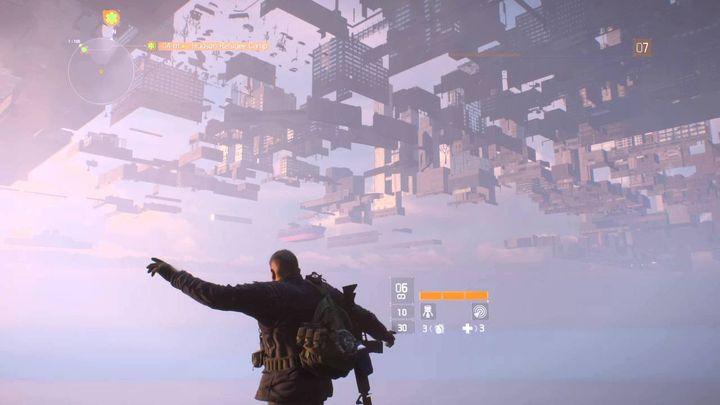 ADVERTISEMENT
Although The Division enjoyed a smoother launch than Ubisoft’s Assassin’s Creed: Unity back in 2014, one hilarious bug was present in both games at launch: players could fall through the floor during missions, not being able to complete them. And this game error, although frustrating, was still funnier than another that prevented the game’s story missions from starting, leaving players twiddling their thumbs in frustration.

But it turns out that falling through the floor is not the only way of reaching “out of bounds” areas in the game’s Midtown Manhattan, as some players discovered that it is even possible to move through walls and access areas like Central Park, which looks likely to be a setting for future content for Ubisoft’s game. 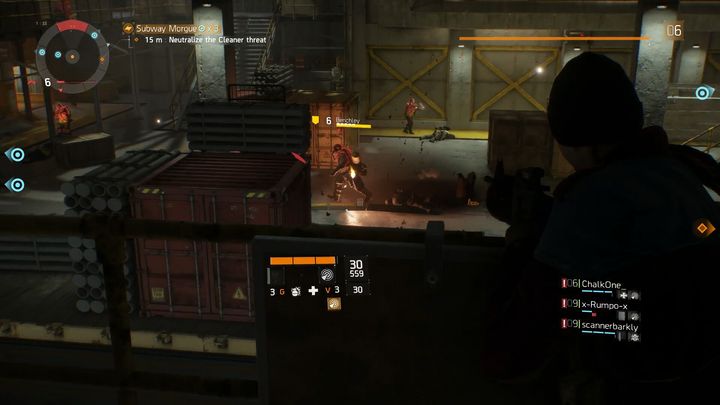 Despite the abundance of glitches and bugs in The Division since the game’s launch in March (which admittedly Ubisoft and developer Massive have done their best to squelch), there’s one glitch that went under the radar for quite some time before it was discovered.

It involves the game’s “Reduced Damage from Elites” stat, which supposedly gives players damage resistance from elite enemies in The Division, that is, enemies which appear with yellow bars over their heads in the game. But what some users posting on Reddit discovered is that this stat was actually reversed. So gear such as armour, which would supposedly give players a damage resistance % against enemies like elite snipers, was actually doing the opposite, turning them into sitting ducks instead of damage sponges. So it is true that a false sense of security is worse than feeling insecure, as the saying goes…