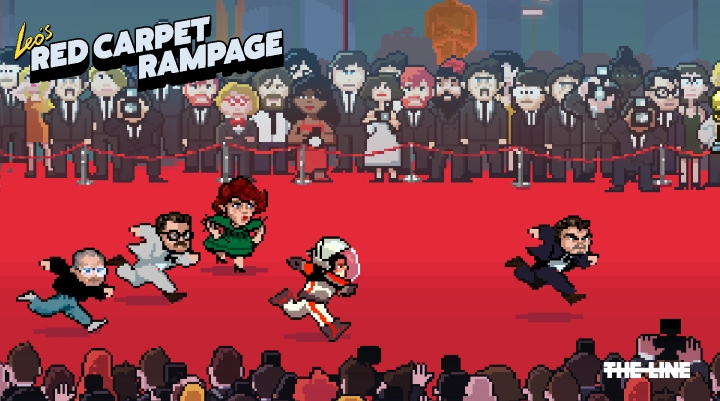 ADVERTISEMENT
Leonardo DiCaprio is clearly one of Hollywood’s top stars, and has frequently received praise for his past performances, even if the American actor had never actually won the coveted Academy Award. He was nominated for his great role in 2015’s The Revenant, and now video game players can help Leo clinch the elusive golden statue in this fun mobile game (which can also be played in your browser here).

In the game DiCaprio gets to race on the red carpet against other actors like fellow nominee Matt Damon, and even has to avoid bumping into Lady Gaga in his race for the Oscar (in a reference to their weird real-life encounter during this year’s Golden Globe ceremony). There are also a series of minigames to play, like one in which the actor must crawl to his car (like his character does in The Wolf of Wall Street) and even write his acceptance speech… Although it is hard to get to the Oscar in this game though, even if Leonard Dicaprio actually won the Academy Award at this year’s ceremony in Los Angeles.