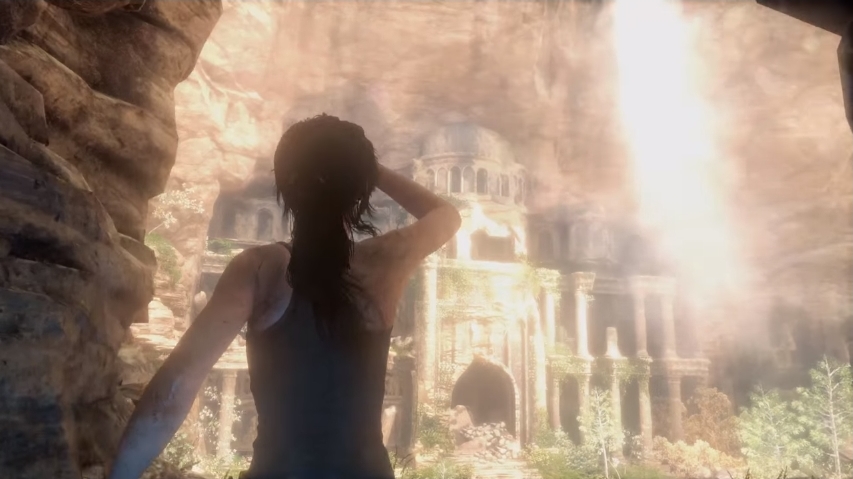 ADVERTISEMENT
Given Rise of the Tomb Raider’s new focus on tomb raiding and stealth, it is a good thing that the game will feature the biggest tombs seen to date in a Tomb Raider game. Also the game’s hubs will be up to 2 to 3 times larger than the environments seen in the 2013 Tomb Raider game, and will offer plenty of optional activities to engage in. From taking missions for the locals, to hunting wild animals and disrupting the communications of the evil Trinity organization, it seems there will be plenty of side-questing for gamers to lose themselves in.

Also players will be able to find challenge tombs in the wilderness, which will offer unique and harder puzzles with cool rewards at the end such as the ability to fire two arrows in quick succession. 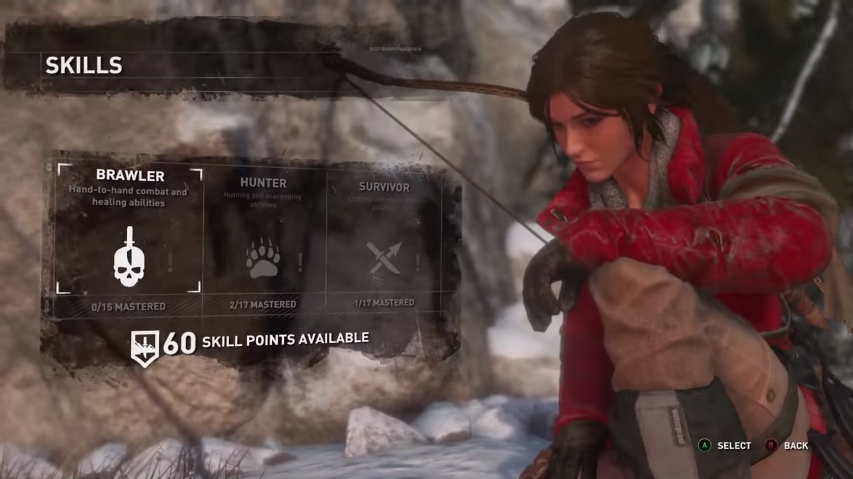 When exploring the vast and icy expanses of Siberia, Lara will run into all sorts of wild animals like bears and wolves. And it is possible to kill these animals to obtain their pelts and use them to upgrade weapons and craft new ammo types as one could in a game like Far Cry 4. And hopefully the whole hunting and crafting side of the game will be an enjoyable diversion and not become tedious after a while like it sometimes happens in Ubisoft’s games.

And upgrading Lara’s abilities is something else players will be able to do in Rise of the Tomb Raider. For instance, putting points in the “Brawler” skill makes the Croft lady more proficient in melee combat, while improving her “Hunter” skill will let Lara perform long range kills with her bow, and she also has special abilities that for instance, let her use said bow to kill two enemies at once. All in all, it looks like Rise of the Tomb Raider will offer gamers and enormous amount of gameplay options to explore when the game debuts this November…