Since the first Tomb Raider game hit the market back in 1996, the franchise has become one of the better-known in gaming history, and the game’s protagonist Lara Croft has become a video game icon. And since Tomb Raider caught the world by storm in the 90’s, we’ve seen many more games starring world-famous heroine Lara Croft (plus a couple of movies to boot). 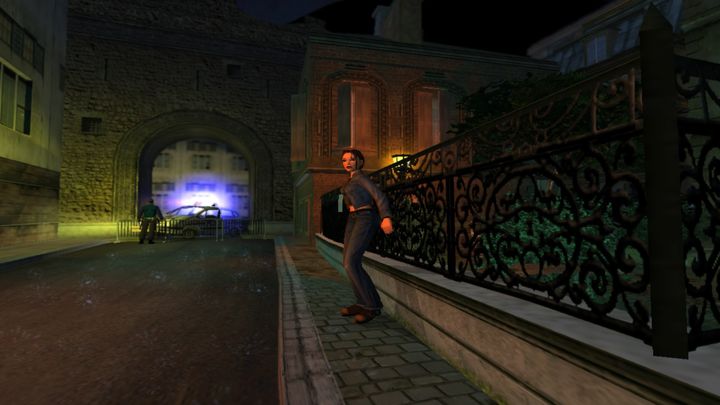 The Angel of Darkness was let down by poor gameplay and awkward controls, despite the good visuals and cracking orchestral score.

This is the last Tomb Raider game that Core Design put out before development duties were handed over to Crystal Dynamics, and it’s certainly not the best one in the long-running Tomb Raider series. The Angel of Darkness featured a darker plot than its predecessors: Lara Croft is accused of murder and our busty heroine has to track down a sinister serial killer in locations throughout the world.

The game had some well-designed and good-looking levels like the Paris Louvre, and getting to control a secondary character (adventurer Kurtis Trent) in some sequences was certainly a plus, if it wasn’t for the game’s appalling controls… Also the new stealth mechanic and action sequences fell flat due to poor enemy AI, meaning this Tomb Raider game wasn’t the best we’ve seen to date by far.