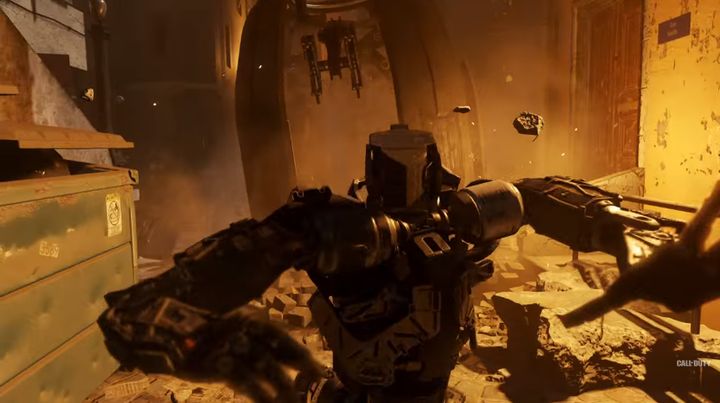 ADVERTISEMENT
Besides squaring off against other human soldiers like in earlier Call of Duty games (although ones armed with new powerful sci-fi weapons), players will have to deal with futuristic enemies not seen yet in the franchise. The trailer shows several large robot enemies that will feature in the game’s campaign (not unlike those that appear in the Halo games), in which players will be facing an organization known as the Settlement Defence Front.

But despite the new sci-fi setting and novel enemies to deal with, will Call of Duty: Infinite Warfare’s gameplay feel different enough to that of its predecessors to warrant playing through another single player campaign and multiplayer? This remains to be seen, although the Call of Duty series has rarely failed to provide top-notch entertainment to date… 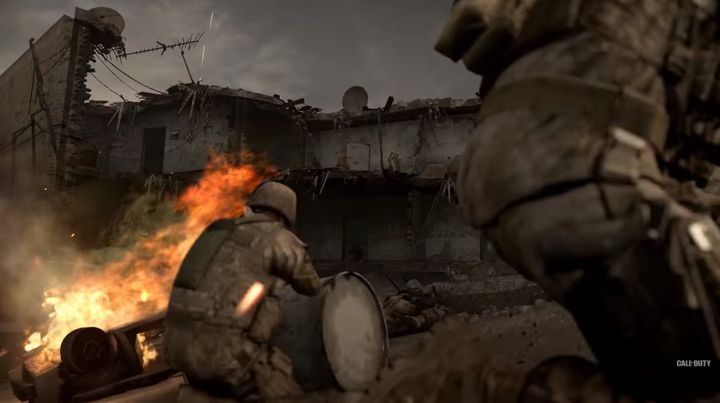 Much to the surprise of long-time Call of Duty fans, the last portion of the trailer is devoted to announcing that a remastered version of Modern Warfare will come out on November 4, 2016 together with Infinite Warfare. This looks to be a cut above the average remaster, as the game’s graphics appear to be fully updated to take advantage of new-gen consoles and PC, with Activision hopefully preserving the great gameplay that made Modern Warfare such a hit.

Although a sore point about the Modern Warfare remaster is that you won’t be able to buy it on its own, as the only option is to buy it together with Infinite Warfare (the Legacy Edition which includes Modern Warfare retails for $79.99 in the US).

Note: Call of Duty: Infinite Warfare will be released on November 4, 2016. Available on PS4, Xbox One and PC.