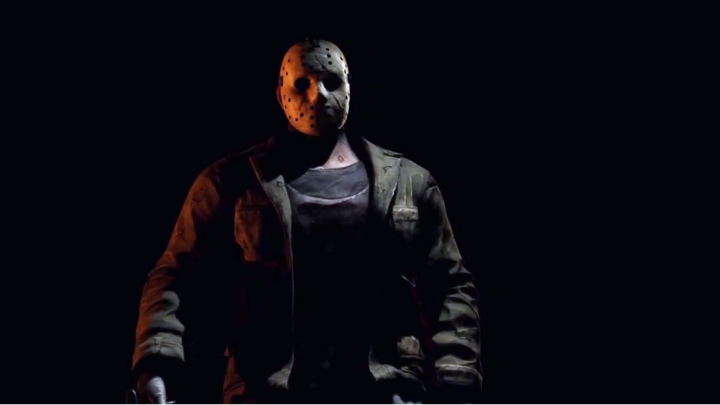 ADVERTISEMENT
Jason Voorhees is certainly a well-known character to fans of horror movies, as he is the towering undead protagonist of the Friday 13th series. And now Warner Bros. has released a new DLC pack that adds Jason to the Mortal Kombat X roster, meaning that other fighters will have to contend with the machete-wielding giant in a hockey mask.

Jason has 3 variations: Relentless, Unstoppable and Slasher. In the Relentless variation, Jason can disappear and then reappear behind his opponent, which is great for players who enjoy using surprise tactics. In the Unstoppable variation, Jason takes advantage of his undead nature and is able to resurrect after his life bar has been depleted. And his Slasher variation proves why Jason is such a scary horror movie character, as he can throw his machete at his hapless opponent…