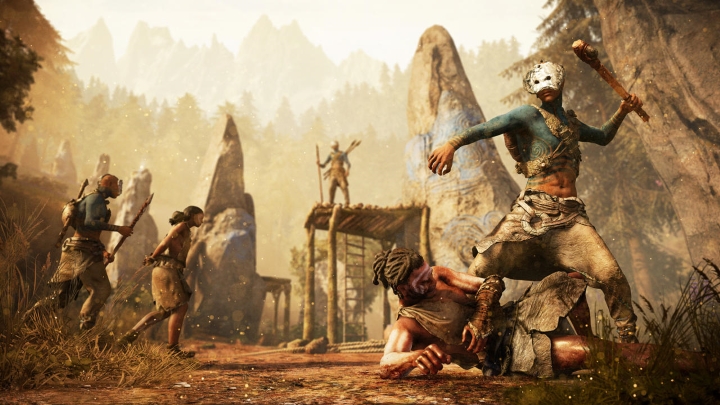 ADVERTISEMENT
When Far Cry 4 was released back in 2014, more than one gamer accused Ubisoft of cashing in on the success of the wonderful Far Cry 3, and perhaps unfairly referred to Far Cry 4 as “Far Cry 3.5”. Although Far Cry 4 had a memorable villain and a beautiful Himalayan setting, its gameplay was almost identical to that of its predecessor, and climbing radio towers and liberating outposts became a bit tedious after a while.

And Far Cry Primal is likely to stick to the same tried and tested formula, although given the lack of modern weapons the game could put more emphasis on hunting this time around, which might not be to everyone’s liking, as skinning those tapirs in order to craft a larger pouch became something of a bore after a while in earlier Far Cry games.