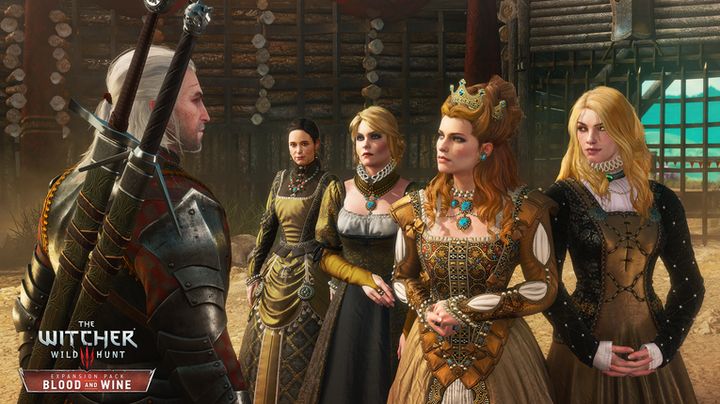 ADVERTISEMENT
Even if The Witcher 3 is one of the best-looking games on new-gen consoles to date, CD Projekt’s game was still controversial due to the developer’s graphics downgrade and its initial performance problems on consoles and PC. But since Blood and Wine takes place in a new region separate from the main game’s map, it is likely that CD Projekt’s last expansion for The Witcher 3 will run pretty well off the bat.

And according to artist Len de Gracia, Blood and Wine will be a pretty looking game to, actually looking prettier than the main game and offering higher quality graphics. The game will not only run more smoothly this time but will be a visual treat too, with de Gracia even stating that Blood and Wine has “20 times the amount of vegetables” as the main game, meaning that The Witcher 3 will really be pushing graphical boundaries this time…

The new region of Toussaint 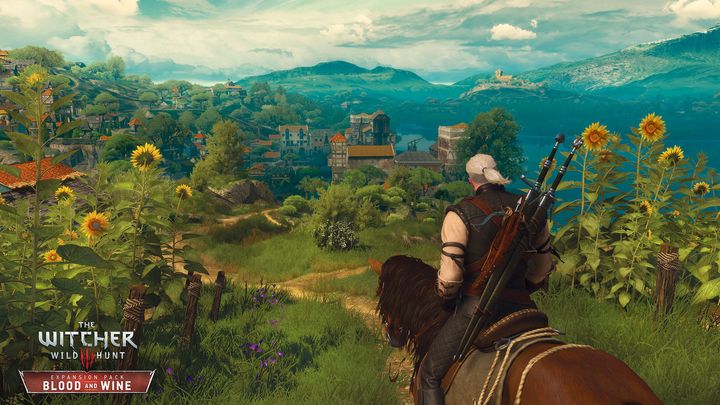 One of the biggest draws of Blood and Wine is no doubt the fact that the expansion will take place in an entirely new area named Toussaint, which according to the game’s description “is a world of fairytales gone wrong”. And judging by the game’s screenshots, it looks like CD Projekt has gone for a medieval French atmosphere this time, although given the dark themes usually found in the Witcher games, clearly there’s more to Toussaint than the beautiful meadows, castles and vineyards we’ve seen so far…

Because Geralt will not only have to fight with all manner of “surreal creatures” in Toussaint, but also hunt a beast which is behind a series of terrible murders, as he does the bidding of Toussaint’s nobles. And given the great stories and characters we’ve enjoyed in The Witcher 3 so far, it looks like Blood and Wine could be more than just icing on the cake and end the series with a bang, offering Geralt’s best adventure yet.