However, the company proved it could do wrong in the past – Assassin’s Creed Unity’s launch was something of a disaster back in 2014, while Ubisoft has also put out some poorly-rated games such as Assassin’s Creed 3 and the more recent Watch Dogs Legion.

More serious, though, were allegations in 2020 of Ubisoft having a toxic work culture – it seemed toxic behavior had not only been common at the French company, but there had been more than one instance of sexual harassment too… This led to the departure of several top dogs from the company, including the creative director behind some of Ubisoft’s biggest games like Assassin’s Creed Origins and the Viking megahit Assassin’s Creed Valhalla.

And more recently Ubisoft’s head honcho Yves Guillemot talked about this in an interview with French publication La Presse (via Eurogamer). His words did not go down well with some, though, as Guillemot used the word “friction” when talking about game development, suggesting that some toxicity was inevitable in the game-making process.

“To create, you need a little friction, because everyone has to succeed in getting their idea across. It’s a job that brings a lot of rewards when you succeed, but it’s difficult”, said Ubisoft’s boss.

Guillemot later pulled an about face in an interview with Kotaku, saying that “there is absolutely no place for toxicity at Ubisoft”, but did refer to “tension” inherent in game development though.

“When I spoke of there sometimes being friction, I was thinking of the creative tension that is common and vital in innovative companies like ours, where people have the freedom to challenge ideas and have heated but healthy debates”, said Guillemot.

But these comments may have still rubbed some the wrong way, as according to Kotaku, former Ubisoft employees claimed the company fostered an environment which rewarded bullies and made it difficult for lower-level employees to call them out without consequences. 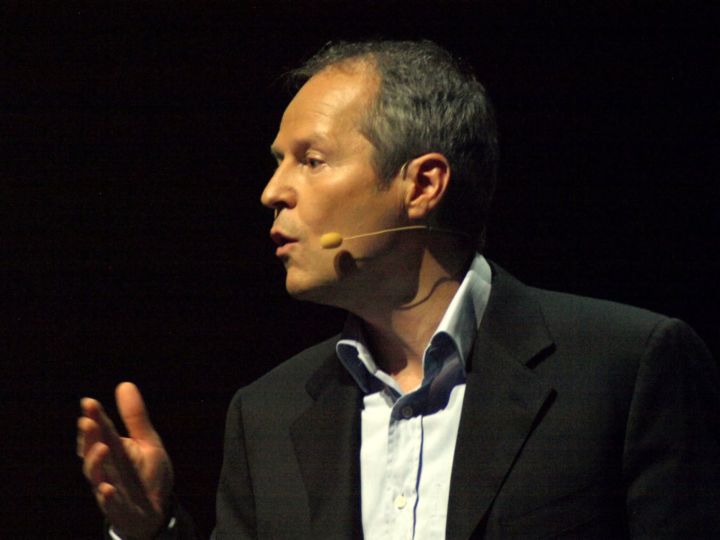 Ubisoft’s boss has drawn ire over his comments about “friction” in game development.

Although Guillemot, when questioned about the fact that some named in the 2020 scandal rocking the company still remained at Ubisoft, told a fan group that while he couldn’t “comment on specific cases”, gave assurances that “any team member who has been named in a report and remains at Ubisoft has had their case rigorously reviewed and has either been cleared, or has been appropriately disciplined”.

And although that might have been enough to assuage his detractors, Guillemot seemed to trip up again in a recent interview with Axios. In that interview, he seemingly blamed toxic behavior at the company (which includes accusations of sexual harassment) on a generation gap between employees.

“The company was running and there were ways things were done. And then there was a new young generation, coming [into the company] with different needs. And we had to adapt. I think we didn’t adapt fast enough to what people expected and needed”, said Guillemot.

This drew ire from people on social media, with one Twitter user exclaiming “Which generation thinks sexual harassment is ok?” and others expressing similar negative feelings about Guillemot’s comments to Axios.

However, given the fact Ubisoft is one of the largest video game companies in the world, and has thousands of employees (numbering more than 20,000 at last count) incidents are bound to happen, despite the company’s best attempts to clean house and put procedures in place to foster a good working environment.

And Ubisoft is not the only company accused of having a toxic working environment in the past, as others such as Rockstar have been called out for the same reasons. So it would be a great thing if things keep improving at both Ubisoft and other major video game companies in this regard in the future, then.