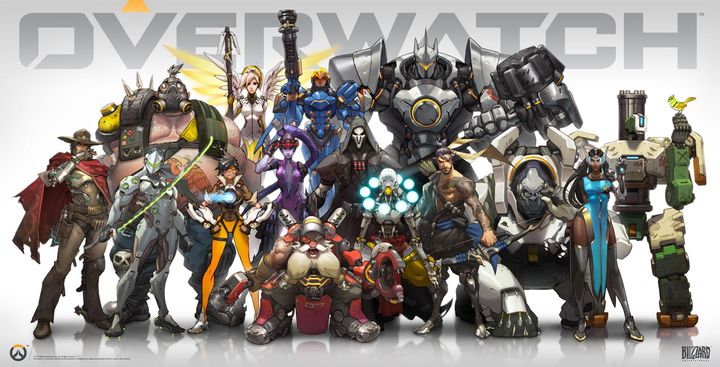 ADVERTISEMENT
If one thing is clear, is that Blizzard’s games are renowned for their addicting gameplay and colourful characters, and Overwatch is certainly no exception. Boasting a roster of 21 playable characters, players are definitely spoilt for choice when it comes to finding a character that fits their personality and playstyle, from the fast-paced female adventurer Tracer (who has the ability to teleport) to the deadly Russian sniper Widowmaker and the heavy weapons specialist Tobjorn, who can deploy powerful turrets on the battlefield.

It is clear then, that Overwatch players can always find the right character to take part in the game’s fast-paced multiplayer matches, plus it’s even possible to switch characters in the middle of a match to better support one’s team against the enemy side. And given that each of Overwatch’s 20+ characters is unique with their own special abilities and tactics to master, this is certainly looking to be one game that will keep players busy for a very long time…