One of the advantages of PlayStation Plus is the free games Sony offers every month. And it seems this June will be no different, with PS4 owners getting to pick up a total of four games for free this month.

Starting on Tuesday, June 6 both Killing Floor 2 and Life is Strange will be available for free to PS4 owners. The first is a zombie game set in Europe, which you can imagine has been overrun by the undead. Here you can play solo or with up to five other players, choosing from a variety of characters, with the goal of keeping the undead at bay in heated co-op matches. There’s also a player vs player mode which pits two teams against each other (one side plays the humans while the other plays the zombies) in a fight for survival. 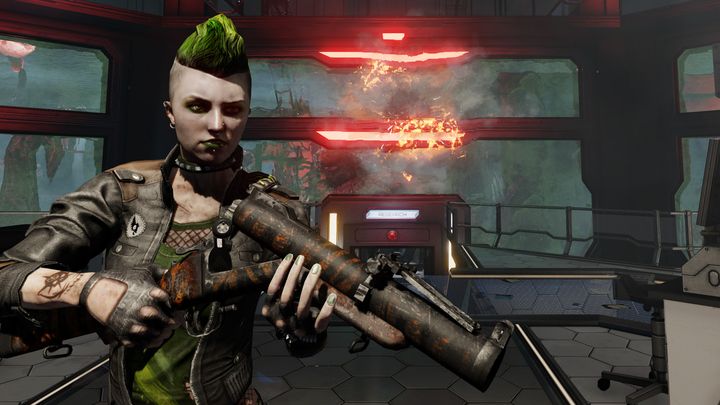 Of course, it’s clear the highlight of this June’s free games is Life is Strange. This game by Dontnod Entertainment surely was one of the top video games to come out in 2015. And you’ll be familiar with Dontnod’s game if you’ve ever played the likes of The Walking Dead, as it’s an adventure game with multiple choices and consequences, and which also features a novel time rewinding mechanic. Divided into five episodes, the game follows the adventures of teenage friends Max Caufield and Chloe Price, and surely is one of the most emotionally engaging and absorbing adventure games to hit the PS4 in the last couple of years.

Apart from these two, PS4 owners will also be able to pick up the two Vita games which will be available for free this month, thanks to Sony’s cool Cross-Buy feature. These are the well-reviewed top-down indie shooter Neon Chrome, and the original puzzle game Spy Chameleon.

So this looks like a pretty good line-up of video games for the PS4, which will certainly cheer up those looking to spend quality time with their console this summer, while hopefully Sony will also keep offering top-notch video games to PlayStation Plus members throughout the rest of 2017.

→
Next: GTA 5 is the best-selling game in the US since they began tracking, reveals NPD Group