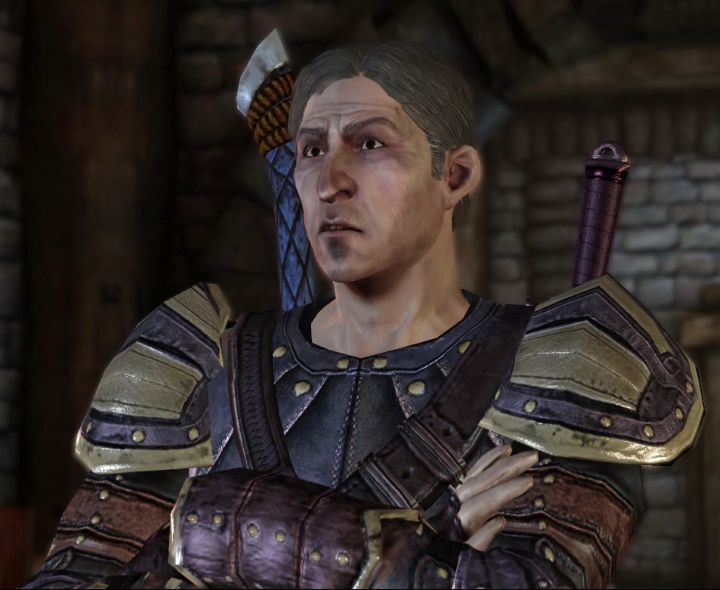 Dragon Age was a great RPG from 2009 that certainly had a fabulous cast of characters. And the villainous Rendon Howe was certainly one of the best. His voice was provided by Tim Curry, who is certainly an actor who can voice a villain like no one else.

And like most villains Rendon Howe is pretty good at betrayal. Early in the game, the power-hungry noble betrays the player’s family and his forces attack Cousland castle (at night of course…) This leads to the death of the player’s parents. He also sides with commander Teyrn Loghain in a campaign to rule the land of Ferelden, after Loghain cowardly betrays the king at the battle of Ostagar.

So Howe is something of a backstabbing and unrepentant evil-doer. And when you face him later in the game, he mocks the death of your in-game parents, saying how much he made them suffer. But of course, slimy villains like Howe get what’s coming to them in the end…