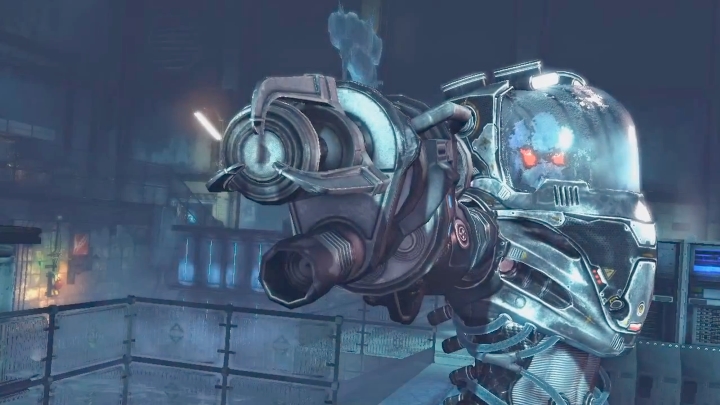 ADVERTISEMENT
OK, you got me there. It is true that Mr. Freeze is not only a video game villain. He is a comic book and movie villain as well. He was last seen in the silver screen in 1997, in the rather poor Batman & Robin movie, in which he was played by the Austrian oak Arnold Schwarzenegger.

But fortunately, video game developer Rocksteady did justice to the character, and the Mr. Freeze seen in the video game Batman: Arkham City is a menacing, ruthless and tragic villain. Mr. Freeze may be trying to find a way to cure his dying wife Nora, but there is no time to feel sympathy for him, as you must face him in what is arguably Arkham City’s toughest boss fight.

You squared off with Freeze in his laboratory, and the cold hearted villain would resort to quite a few tricks to take you down. Defeating him involved multiple take downs, and obviously he would not be standing still while you pounced at him. He would lob freeze grenades at you, send drones to track you down and even shoot you with his beam – the bastard.