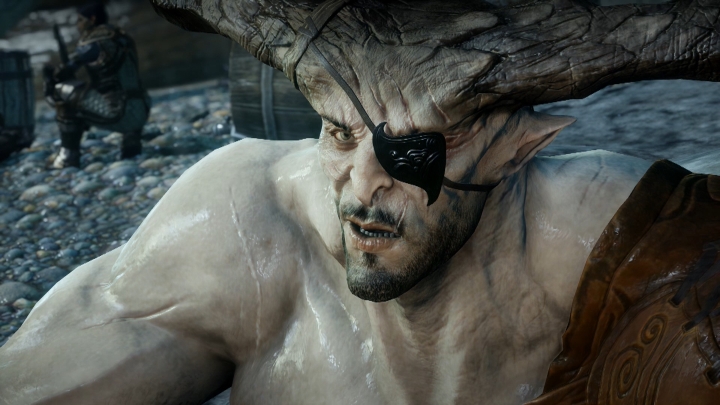 ADVERTISEMENT
Although Dragon Age: Inquisition had well written characters, your adventuring partners in this epic fantasy game were more like office co-workers. You got to know them bit by bit as you performed small tasks and errands in the world of Thedas that were as exciting as doing the house chores. And if one thing is clear, is that your party members were not a particularly colourful bunch.

The elf mage Solas instantly springs to mind – he was a dull character that you certainly wouldn’t invite to your parties. Varrick the dwarf was good for comic relief but not particularly interesting to talk to (enough chatting about red lyrium). And while the character of Iron Bull voiced by Freddie Prinze sure was a standout, in the end I did not feel particularly attached to him or any other members of my party. It is hard to feel attached to a huge horned Qunari, but at least my relationship with the lovely Cassandra culminated in one of Bioware’s infamous love scenes…