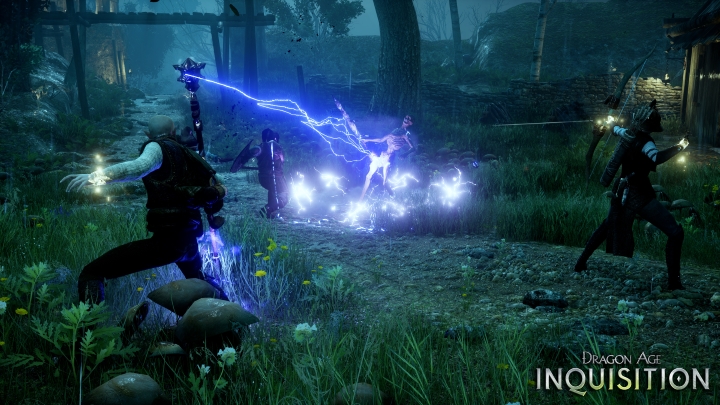 ADVERTISEMENT
Although the combat in Dragon Age: Inquisition looks spectacular, it is not particularly exciting or enjoyable. It mostly involves button-mashing, and at the default difficulty level I found few fights challenging. Playing as a mage, I just had to keep casting spells and using potions when needed while Cassandra and Iron Bull would go toe to toe with the baddies.

The combat is supposed to be tactical and exercise your grey matter, but the fact is that the tactical view that the game offers is of little use: I just had to keep pressing the trigger button on my gamepad and in the end I would make it through the battle. That’s not to say that some of the battles don’t require a bit of forethought, but it is clear that the combat in Inquisition is no way as involved or tactical as in Dragon Age: Origins, which is still arguably the best Dragon Age game in the series.