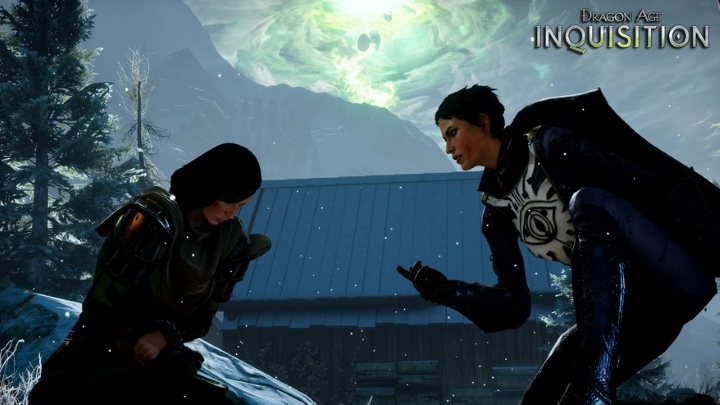 ADVERTISEMENT
The truth is that 2014 wasn’t a stellar year for video games. The other main contender for the year’s crown, Shadow of Mordor, had the innovative Nemesis system in which enemies would level up if they killed the player. It was a great idea but the rest of Mordor was derivative in every sense of the word, borrowing heavily from Rocksteady’s Batman games and Assassin’s Creed. And speaking of Assassin’s Creed… Unity’s launch was something of a disaster to say the least, and this ruined its chances of competing for GOTY. Other games like Far Cry 4 and Mario Kart 8 were enjoyable but too similar to their predecessors to be contenders.

All in all, Inquisition was chosen game of the year just like sometimes movies which are not that great win the best picture Oscar at the Academy Awards. As a matter of fact Forbes compared Dragon Age winning game of the year to an average movie like Crash bagging the Oscar in 2006.