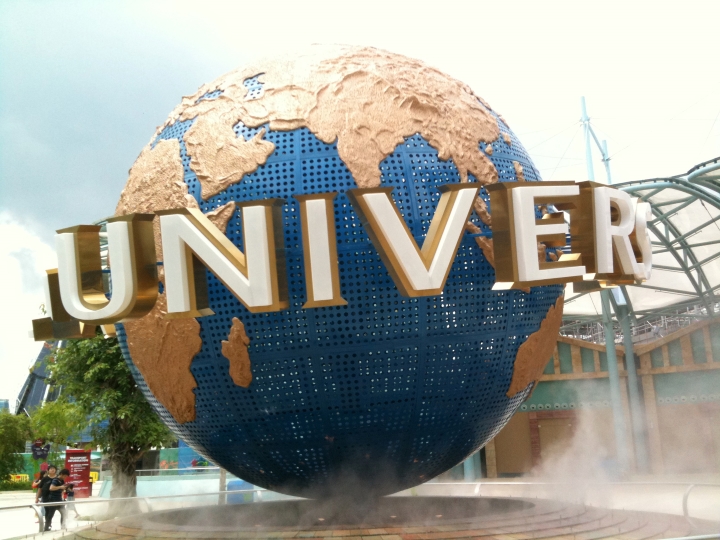 ADVERTISEMENT
Nintendo fans were delighted when the Japanese company signed a deal with Universal so that Nintendo-themed attractions will feature at their theme parks in the future. It is clear that president Saturo Iwata has big plans for Nintendo, and that the Japanese giant is more than a video game company these days (as their foray into the toy business with the Amiibo proves).

So what new Nintendo-themed attractions can we expect to find at Universal Studios’ theme parks? Perhaps a ride through the iconic castle of Princess Peach from the Mario games, while being hunted by arch-villain Bowser? Or a Super Mario-themed rollercoaster even more thrilling than the Incredible Hulk Coaster at the Orlando theme park? It remains to be seen what the partnership of Nintendo and Universal Studios has in store, but if one thing is clear is that Nintendo fans are in for a treat…