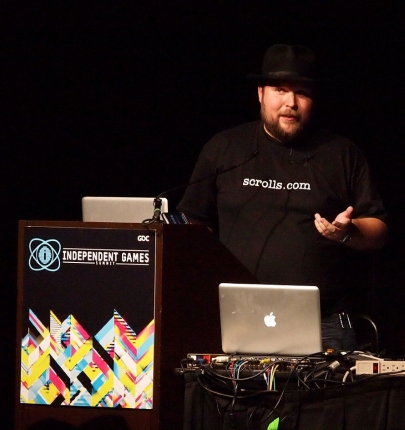 ADVERTISEMENT
It wasn’t long before Swede Markus Persson was doing the rounds in video game forums as “Notch”, his online persona that eventually become a legend… You see, Markus “Notch” Persson is behind the world-conquering Minecraft video game, one of history’s best-selling video games and an interactive experience that many have compared to a virtual version of LEGO.

And there’s no doubt that Minecraft has certainly become a wild success, having been played by millions worldwide and catapulting Persson and his company Mojang to legendary status. But while Persson, who became famous on Twitter for lashing out against technology giants like Facebook and Electronic Arts, bowed to never “sell out” he couldn’t resist Microsoft’s tempting offer to buy Mojang and Minecraft back in September 2014, and Microsoft’s bid of $2.5 billion US dollars for Mojang turned Persson into a billionaire gamer overnight. And despite his recent quibbles about being a billionaire and his sometimes outrageous spending (he bought the most expensive home in Beverly Hills in late 2014 according to Forbes), perhaps Notch might yet surprise us with another innovative game like Minecraft in the future…