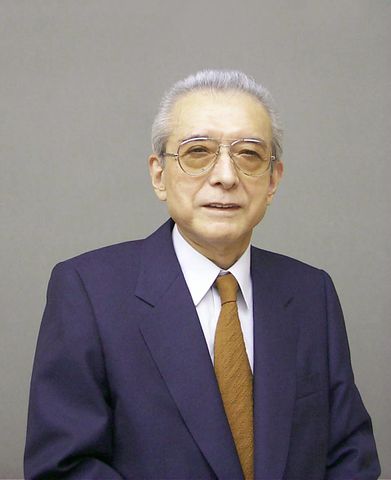 ADVERTISEMENT
It’s hard to imagine that Hiroshi Yamauchi’s company Nintendo was once involved in “love hotels” and the food industry before becoming the video game giant we know today. And Yamauchi presided over Nintendo for over half a century, transforming the company from being a maker of board games and playing cards to a video game powerhouse in the 80’s.

During his time at Nintendo several classic consoles hit the market, including the much-revered Nintendo Entertainment System, which had some unforgettable games made for it like Super Mario Bros. and Legend of Zelda.

And Nintendo’s wild success in the game industry led to Yamauchi landing a windfall and becoming one of the richest men in Japan, with his personal fortune being valued at a whopping $2 billion US dollars when he passed away in late 2013.