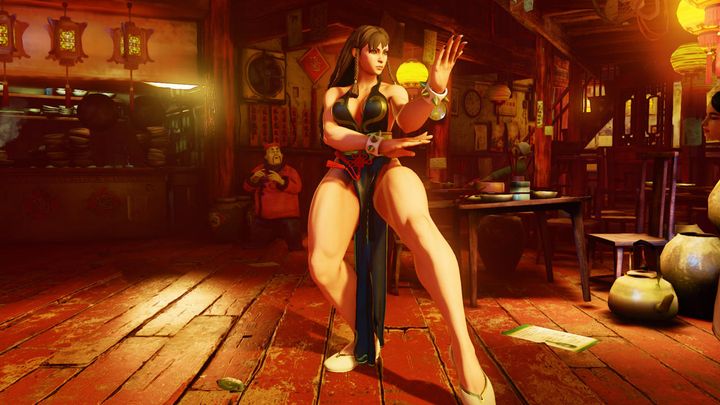 ADVERTISEMENT
If one thing is clear, is that the Street Fighter games have been controversial in the past, with accusations of racism and sexism having been levelled at Capcom’s games. And it is clear that the female characters in these games, like martial artist Chun-Li or army veteran Cammy have outsized proportions and revealing outfits, and appear designed to please sexist male gamers in a way.

And taking into account past accusations of sexism, Capcom saw fit to make changes to Street Fighter V so that the game would focus less on female character’s bodies, removing provocative animations and poses from the game, like character R. Mika’s butt-slapping victory celebration, for instance. Mika’s celebration was deemed rather sexist by some, as was the excessive jiggling of Chun-Li’s breasts in the character selection screen (which was toned down), and Cammy’s entry sequence was also retouched as it showed too much of this fan-favourite character’s crotch area… And perhaps Capcom’s changes were for the better, leaving most of what makes characters like Cammy attractive and letting players just focus on enjoying this latest Street Fighter instalment.