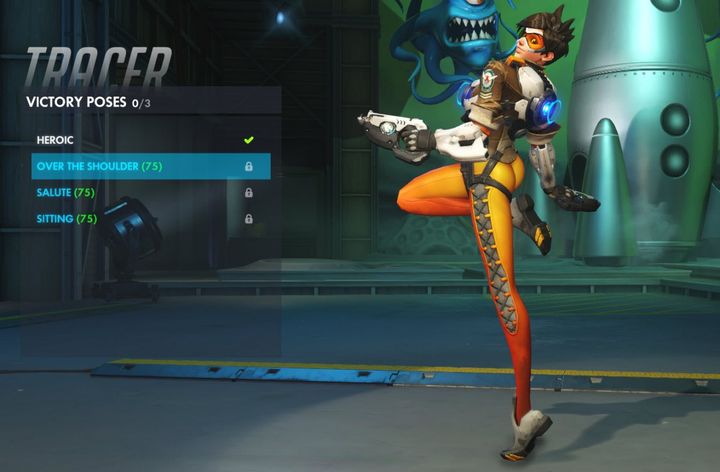 ADVERTISEMENT
Overwatch, a video game by American developer Blizzard, is no doubt one of 2016’s top attractions. The first-person multiplayer online game features colourful arenas and characters, but it has also been accused of sexism even before its release. People playing the game’s beta versions, and one user in particular who later brought up the matter on Blizzard’s forums, found a victory pose for female character Tracer sexist and sexualized in a way that did not fit her character, saying the pose turned Tracer into a “bland female sex symbol”.

And it is clear that Tracer’s original victory pose, even if it looked more silly than sexual overall, drew too much attention to her butt area, taking into account the brightly coloured pants the character wears in Blizzard’s game. Although in the end this was a matter of too much ado about nothing, as Blizzard came up with a new celebration pose of Tracer (pictured), which is also sexy but does not diminish her “strong female character” status.